All Collections
Getting Started and Best Practices
Why Use Data in Prosecutions?

Why Use Data in Prosecutions?

Written by Drew Winship
Updated over a week ago

So, you've created your Juristat login (thanks!) and, if you're like a lot of our clients, you think all this information is interesting, but aren't sure how it has a positive impact on your firm or organization.

We want to give you some ideas of how to think about prosecution data in terms of the value it provides your organization and we've identified some of the ways that using data in your prosecution practice can have a real impact on the outcomes for your client or your organization's bottom line.

How Data Helps in Prosecution

Often clients are reluctant to appeal an office action because appeals are generally expensive and time-intensive. However, an appeal might be the best option to get to a positive result for your client.

For instance, the examiner in the example below has only 28% and 17% win rates after interviews and RCEs, respectively. 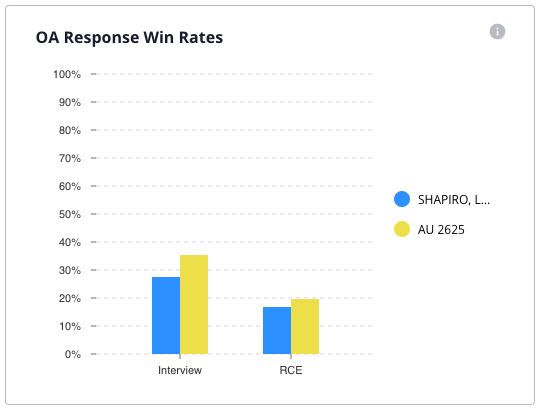 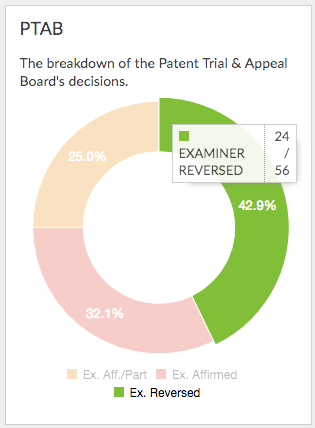 Given those metrics, it might seem obvious that an appeal provides the best chance of success, but without data to support that recommendation, a client may balk at the added time and expense. 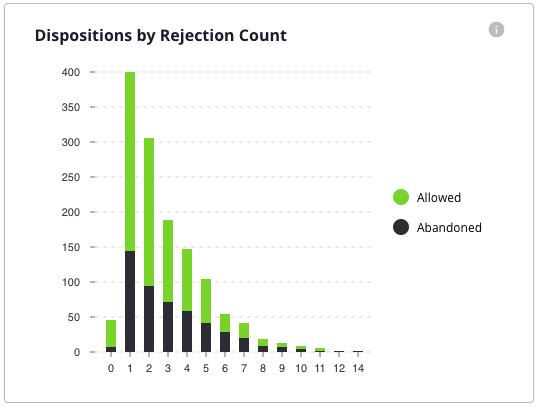 Thus, while an assignee might be apt to abandon an application after two office actions, data can help support a recommendation to respond to an additional office action, as the chance of success improves after the third and fourth office actions with this examiner.

Such instances create the opportunity to suggest a continuation or CIP to a client with a high probability that the continuation/CIP will be successful.

All of these individual opportunities can add up to both improved outcomes for clients and an increased bottom line for a firm. For instance, the table below shows how capitalizing on these opportunities can make a real impact on a law firm's business. 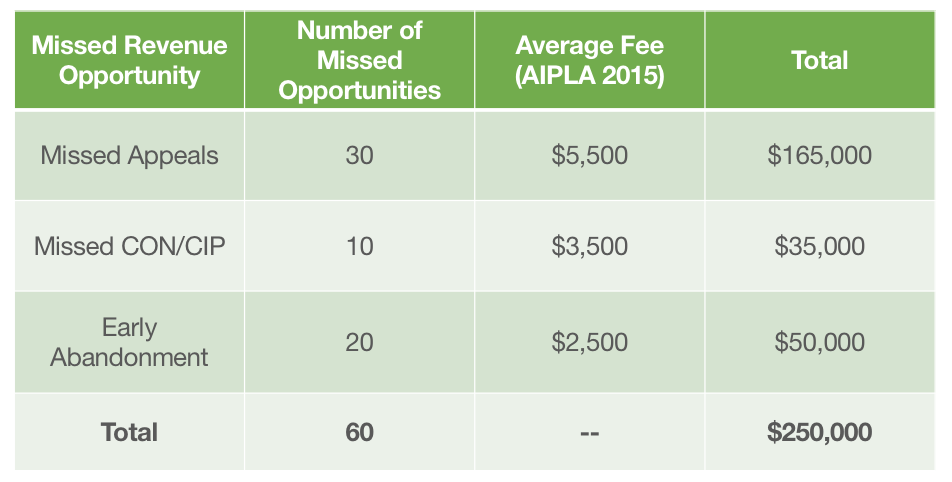 As always, the above opportunities are examples of ways to take advantage of data to help your organization prosper, either as an in-house practitioner or outside counsel and keeping the value of the application in mind during all prosecutions is always necessary to make the best prosecution decisions.